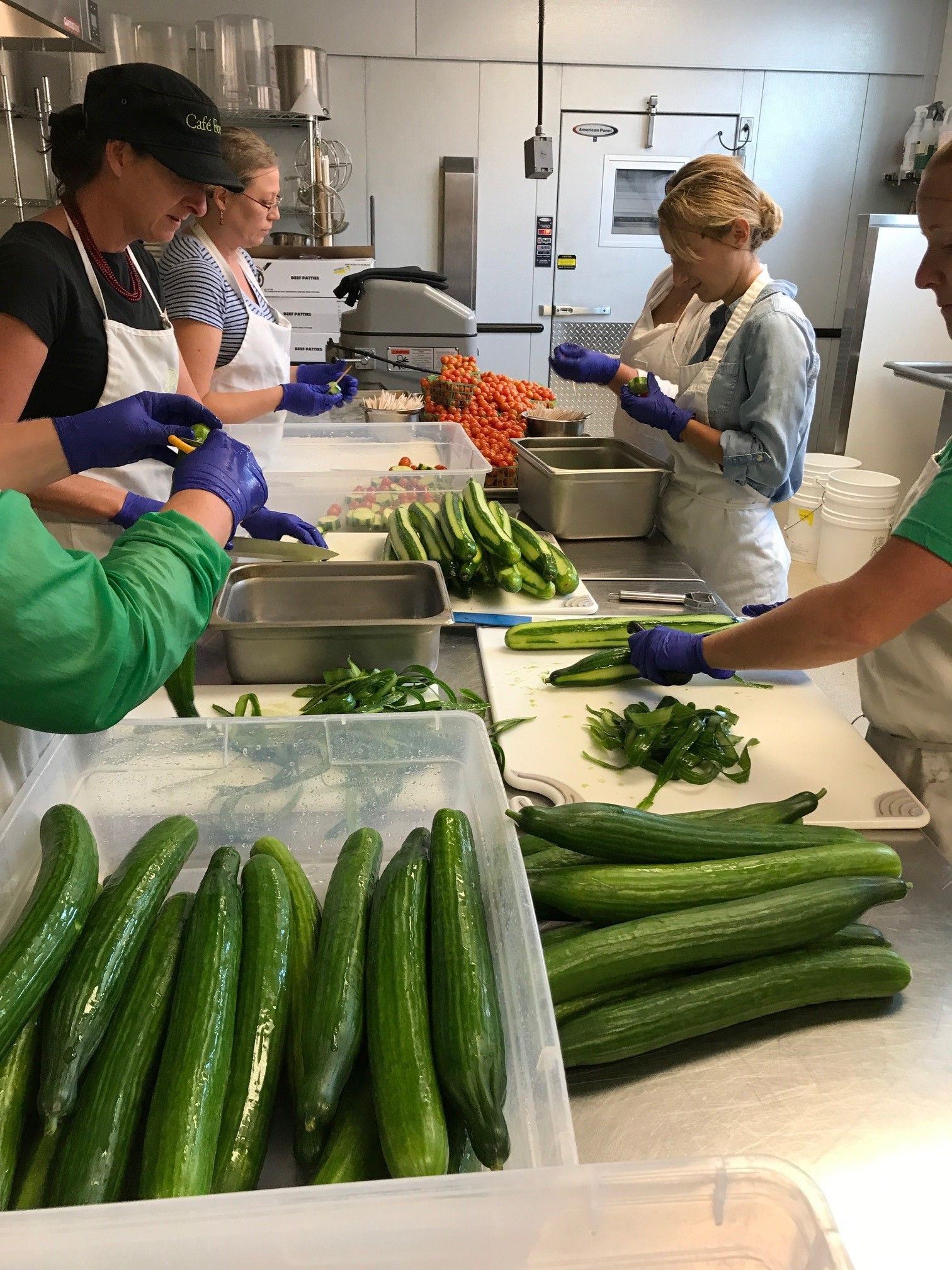 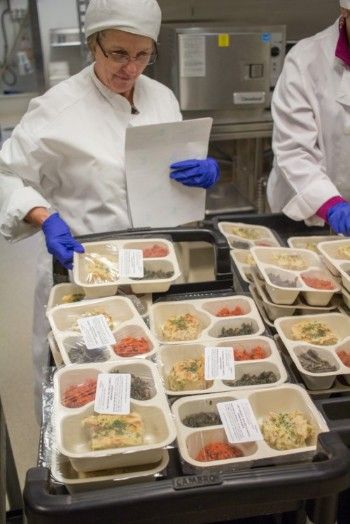 On a recent rainy day two volunteers knocked on Eric Stark’s apartment door in the Senior Center with a bag of prepared meals for the week ahead. They were delivering the meals as part of the Senior Dinner Program, Livingston’s version of room service for some of its most vulnerable residents.

Stark, who remembers “C” and “K” rations from his service in Vietnam, grateful accepted the meals. He says the Senior Dinner Program meals are more delicitable and definitely healthier. Better than TV dinners, too.

“This is given to you at your door and it’s very good food,” he said.

Volunteers deliver five frozen meals, prepared at the Food Resource Center with locally sourced ingredients,  every Monday to about 50 seniors. Michael McCormick, director of the Food Resource Center, decided to start the program last winter after hearing stories from people who worked for Meals on Wheels, the Senior Center and other agencies that some of Livingston’s elderly residents were sometimes getting only one meal a day, and trying to stretch food received from Meals on Wheels between breakfast, lunch and dinner. McCormick then employed interns from Montana State University to survey seniors.

“The answer was so clear that we had to do something,” he said. “There was a huge need for supplemental nutrition for seniors who were living alone, some of whom had chronic health issues.”

The Senior Dinner Program has held taste tests for its menu, which, in addition to be composed of local food, supplies seniors with needed nutrition. Ingredients are listed for everything on the menu. Although the dinners are tasty, the program has bigger goals such as creating relationships between the seniors and volunteers and coping with the root causes of poverty in our community, McCormick said. The Food Resource Center seeks to feed people, but also drive economic growth, aid in health care and education and the Senior Dinner Program accomplishes all of these goals.

“We spend our food acquisition dollars in the local economy instead of buying highly processed stuff from a huge corporation that none of us should be eating anyway,” he said. “So we are buying food locally, bringing it in for processing and then educating seniors about diet and nutrition. We try to create programs that have a symbiotic relationship with everything else we do.”

McCormick hopes to double the size of the program in the next year. 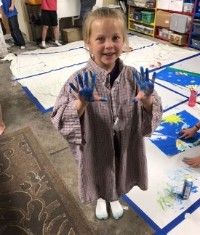 Next: Introducing art to youth at the Livingston Center for Art and Culture.